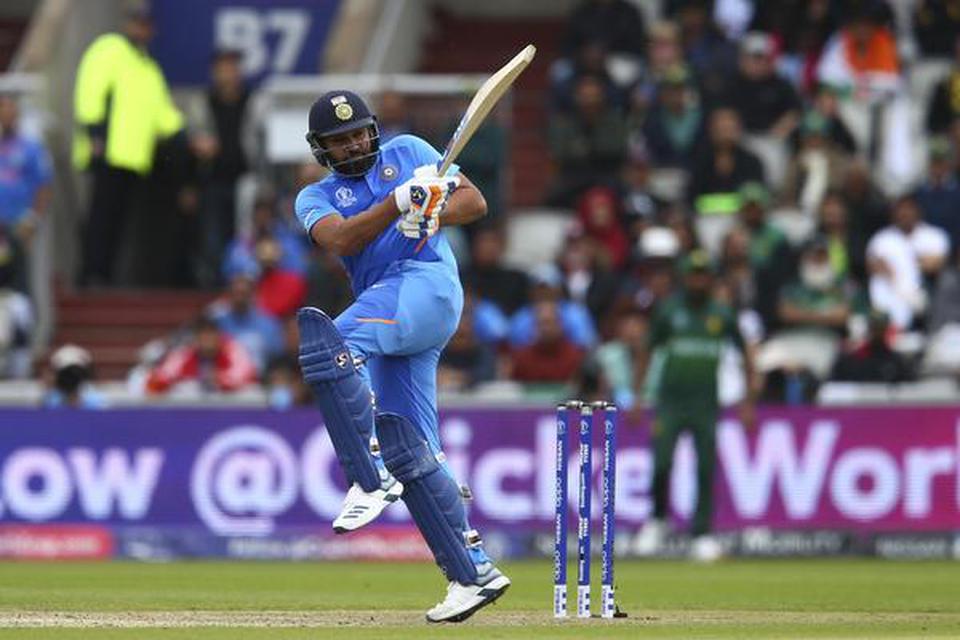 Bowlers get into the act after a Rohit-Rahul show takes the Men in Blue to a big total; rain interruptions too play their part

Under Manchester skies, bright one moment, brooding the next second, India found its sunshine at Old Trafford here on Sunday. In their World Cup clash against Pakistan, Virat Kohli’s men proved they are far too superior with an 89-run triumph.
Rohit Sharma’s masterly 140 (113b, 14x4, 3x6), his second in the current championship, helped India post 336 for five. Though the Indian innings suffered a one hour break when the skies opened up at 1.45 p.m., Kohli’s merry bunch placed at 305 for four in 46.4 overs, cruised upon resumption.
Later, Pakistan scored 166 for six in 35 overs but following another rain-intervention, the target as per the Duckworth-Lewis method was pegged at 302 from 40 overs. Sarfaraz Ahmed’s men finished with 212 for six.
During Pakistan’s reply that was delayed by another drizzle, openers Imam-ul-Haq and Fakhar Zaman were watchful. India then had a bitter-sweet moment as Bhuvneshwar Kumar retreated to the dressing room with a left hamstring strain. Vijay Shankar stepped into complete the over and with his first ball in a World Cup, struck Imam on his pad and in line with the stumps.

Much hinged on Zaman and Babar Azam and the duo built a 114-run second-wicket partnership. Jasprit Bumrah offered width and the batsmen also tucked into Shankar, Hardik Pandya, Kuldeep Yadav and Yuzvendra Chahal. Zaman survived a stumping appeal but India found its breakthrough when Kuldeep slipped one through Babar’s defence. The chinaman bowler then snapped up Zaman.
More was to follow when Pandya scalped Mohammad Hafeez and Shoaib Malik. Pakistan had lost four wickets for a mere 12 and India was on top. Once Shankar dismissed Sarfaraz and another shower descending upon the turf, India was well ahead. Pakistan could never compete in the remainder of the pursuit.
Earlier the day dawned bright, suffered a drizzle and once the droplets paused, Sarfaraz won the toss and elected to field. After the national anthems were played, Kohli put an arm around Rohit and patted K.L. Rahul. The last two named emerged as India’s openers. Mohammad Amir commenced the attack and Rahul played out a maiden over.

It was the lull before the storm. Rohit, who nearly dragged a Hassan Ali delivery onto his stumps, eased his nerve once he drove the seamer and pulled Amir’s bouncer. Amir, warned twice for running onto the danger-area, bowled a nagging line but the pressure he built, was dissipated at the other end. Rohit cut Ali and when the seamer erred down the leg-side, the mighty willow-wielder pulled a six.
A run-out seemed a probable deal-breaker and one almost happened but Rohit survived and he instantaneously square-drove Wahab Riaz for four. India was 53 for no loss in 10 overs and it was time to consolidate. Rahul (57) shed his twitchiness and launched into the spinners. Imad Wasim was swept and Shadab Khan got cut. When leg-spinner Shadab gifted a full-toss, Rohit tucked into it like a hungry Mumbaikar relishing his pav bhaji and the six smacked of disdain.

Sarfaraz swapped his seven bowlers but there was no respite as Rahul greeted Malik with a six. When Riaz returned for his second spell, he was warned for running onto the danger area. The left-arm speedster switched to around the wicket and Rahul perished in the inner circle but by then the lanky batsman had added 136 for the opening wicket.
When Kohli arrived, the acoustic limits were breached. The Indian captain stole his singles and twos besides etching fours and when Rohit reached his ton, Kohli dispensed a warm hug and India was in batting paradise. Rohit and Kohli shared a 98-run second-wicket partnership which concluded when the former scooped Ali to Riaz at short fine-leg. The rain-intermission affected Kohli’s rhythm but Pandya dished out a cameo while M.S. Dhoni missed out on the run-feast. Yet, by then, India had done enough to acquire pole position.

Cash-strapped Pakistan to get $3.4 billion loan from Asian Development Bank

Pakistan is seeking help to overcome a ballooning balance of payments crisis that threatens to cripple its economy.

Pakistan will get a loan of USD 3.4 billion from the Asian Development Bank for budgetary support, Prime Minister Imran Khan’s adviser on finance has said as the cash-strapped country tries to overcome a ballooning balance-of-payments crisis that threatens to cripple its economy.
Of the total amount, USD 2.1 billion would be released within a year of the agreement between the ADB and the finance ministry, Federal Minister for Planning, Development and Reforms Khusro Bakhtiar was quoted as saying by Dawn.
The loan from the Philippines-headquartered global finance institution was “on a concessional rate”, the minister said.
Adviser to the Prime Minister on Finance Dr Abdul Hafeez Shaikh said on Twitter that the ADB will provide USD 3.4 billion to Pakistan for budgetary support.
“USD 2.2 billion will be released this fiscal year (FY), starting in the first quarter of FY 2019-20. This will help the reserve position and the external account,” he said in a tweet.
ADB’s Director General Werner Leipach and its country director Xiaohong Yang called on Shaikh and discussed with him matters relating to ADB’s upcoming operations in Pakistan, the finance ministry said in a statement.
“The director general (Leipach) briefed the adviser that in addition to strong project portfolio, the bank is also keen to provide balance of payments financing to support the government of Pakistan’s structural reform agenda,” according to the statement.
Pakistan seeks help to overcome a ballooning balance of payments crisis.
Last month, it reached an agreement in principle with the International Monetary Fund (IMF) for a three-year, USD 6 billion bailout package aimed at shoring up its finances and strengthening a slowing economy.
The ADB financing would come on top of the IMF loan.
In April, three influential US lawmakers urged the Trump adminstration to oppose the proposed multi-billion bailout package being sought by Pakistan from the IMF arguing it could be used to repay the Chinese debt.
Chine is investing heavily in Pakistan under the USD 60 billion China-Pakistan Economic Corridor (CPEC).
Launched in 2015, CPEC is a planned network of roads, railways and energy projects linking China’s resource-rich Xinjiang Uyghur Autonomous Region with Pakistan’s strategic Gwadar Port on the Arabian Sea. – PTI
No comments: 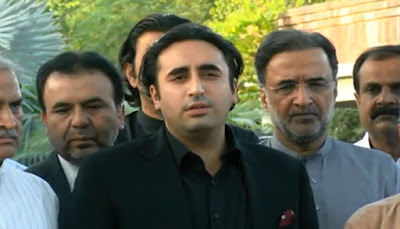 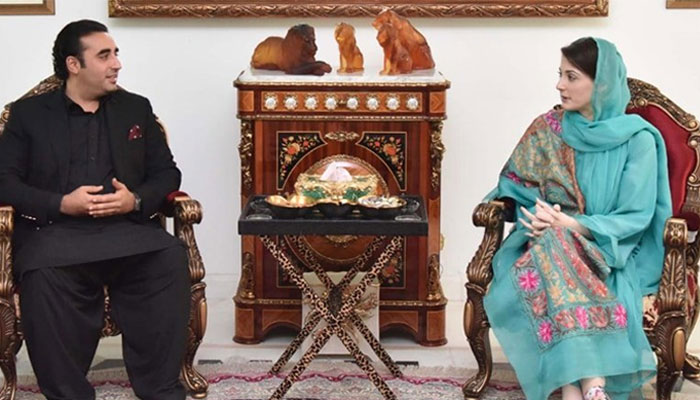