Pakistan - Can blasphemy be now discussed? 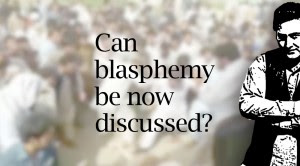 Pakistan - The #Mashal we put out 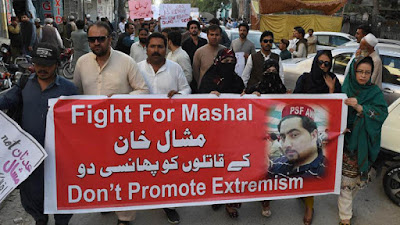 In Pakistan, a student’s lynching for alleged blasphemy was a new low — but no surprise

By Haq Nawaz Khan and Pamela Constable
Even in his ancestral village here in northwestern Pakistan, where 23-year-old Mashal Khan was the pride of the community, the pointed finger of blasphemy made him an instant pariah.
As word reached Zaida this month that Khan, a journalism student at a university in nearby Mardan city, had been fatally beaten and shot by an enraged student mob for supposedly blaspheming against Islam, neighbors shrank from his family in suspicion, and the local cleric refused to lead a funeral prayer. 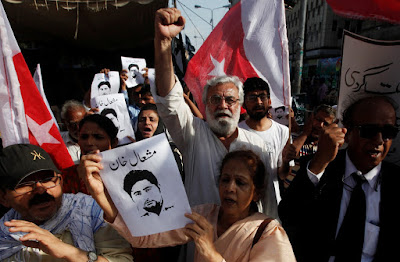