Afghanistan has many problems. Its president may be one of them.

Vietnam Will Never Be for India What Pakistan is to China

Narendra Modi’s visit to Vietnam is the first bilateral by an Indian Prime Minister since Atal Bihari Vajpayee in 2001. In today’s hyper-nationalist times, Modi’s visit assumes a larger-than-life form with some ‘bhakts’ virtually seeing the feisty South-East Asian nation as an instrument of Indian geostrategy in the same way that Beijing uses Islamabad against New Delhi.  This connection is underscored by the fact that Modi chose to visit Hanoi on his way to the G-20 summit in Guangzhou, where he is expected to meet Chinese leader Xi Jinping.

Bilawal Bhutto - Nation united against the cancer of extremism 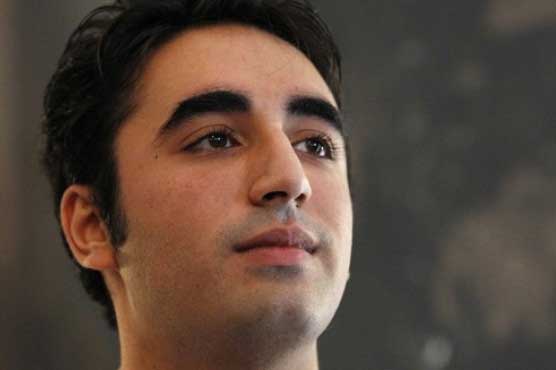 Chairman Pakistan Peoples Party (PPP) Bilawal Bhutto Zardari has strongly condemned terrorist attacks on a Mardan court and Christian Colony in Peshawar resulting in martyrdom of innocent people and injuries to law enforcing agencies.
In a statement issued on Friday, Bilawal said terrorists were targeting innocent people to scare the entire nation but pledged that country and the people are united against the cancer of extremism.
Bilawal Bhutto Zardari expressed sympathies with those who lost their near and dear ones and asked the authorities for best possible medical treatment to those wounded in attacks.
He also saluted the security personnel who foiled the terror attack on Christian Colony, Peshawar and killed the armed terrorists on spot.
https://www.blogger.com/blogger.g?blogID=6906155786122195046#editor/target=post;postID=643859968909059094