Video Report - Trump Brings U.S. to the Brink of War with Iran | The Daily Show with Trevor Noah

Video Report - How dangerous is the situation between Iran and the US? | The Bottom Line

Video Report - After missile strikes on Iraqi bases, U.S. and Iran both appear to de-escalate 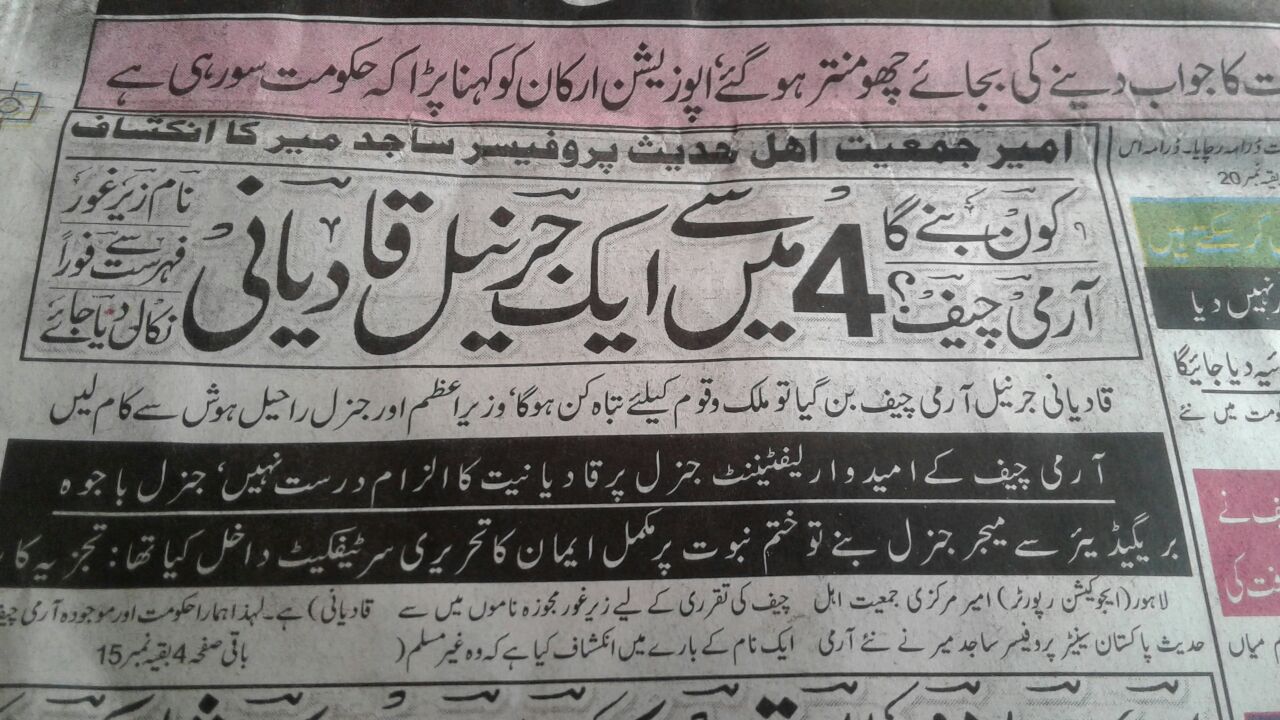 Pakistan’s National Assembly, the lower house of Parliament, on Tuesday passed three crucial bills to give an extension to Army chief Gen Qamar Javed Bajwa for another three years.
Bajwa, a close confidant of Khan, was to retire on November 29 last year at the end of his three-year original term but Prime Minister Imran Khan gave the 59-year-old Army chief another extension of the same length citing regional security situation through a notification on August 19.
However, the Supreme Court on November 28 suspended the government order, observing that there is no law to give extension to the Army chief’s tenure. But the apex court granted a six-month extension to Gen Bajwa after being assured by the government that Parliament will pass a legislation on the extension/reappointment of an army chief within six months.
The government after initial hesitation secured the support of the main Opposition parties and introduced three bills in the National Assembly to extend the retirement age from 60 to 64 years for the chiefs of army, navy and air force, and the chairman of the joint chief of staff committee.
The bills were approved by the Standing Committee on Defence on Monday, paving the way for approval by the Assembly.
Defence minister Pervaiz Khattak moved the three bills – The Pakistan Army (Amendment) Bill 2020, the Pakistan Air Force (Amendment) Bill 2020 and the Pakistan Navy (Amendment) Bill 2020 – for voting and were passed easily as Pakistan Muslim League-Nawaz and Pakistan People Party supported them.
However, Jamiat Ulema-e-Islam Fazal and Jamat-e-Islami boycotted the session as they were not happy with the new laws.
After the approval by the National Assembly, the bills will be presented in the Senate, the upper house, and are expected to be passed without any problem.
Once cleared by the two houses, the bills will be presented to the president for final approval to be promulgated.
It will help the government to re-appoint General Bajwa for another thee-year term. The powerful military, which has ruled Pakistan for more than half of its 70 plus years of existence, has wielded considerable power in deciding matters concerning security and foreign policies. 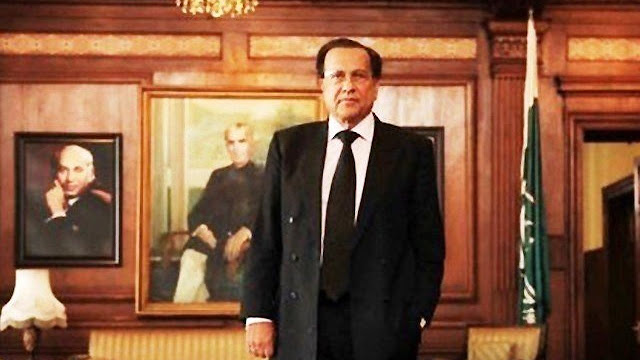 #PAKISTANI PASSPORT STILL AMONG WORST TO HOLD IN 2020

The Henley Passport Index on Tuesday released its first report of the new year, retaining the Pakistani passport’s rank at 104 out of 107 for the third year running over the paltry 32 nations that holders can travel to without visas.
Powered by the International Air Transport Association, the Henley Passport Index measures global access on the basis of nationality. It’s ranking of 200 countries provides an in-depth picture of travel freedom, including the countries a given passport allows people access to and the types of visas required.
In its latest report, the Index found that only 32 nations allow visa-free access to Pakistan, tied with Somalia. The only countries with less travel freedom are Syria (with 29 visa-free options); Iraq (28); and Afghanistan (26). Neighboring India, meanwhile, ranks at 84 with 58 nations offering its nationals visa-free or visa-on-arrival access.
The strongest passport, meanwhile, was found to be that of Japan. According to the Index, the Japanese can avail visa-free, or visa-on-arrival, access to 191 destinations around the world. Singapore comes in second with 190; while South Korea and Germany are tied in third place with 189.
The report notes that the gap between the highest and lowest ranking states—Japan and Afghanistan—is the largest it has been since the Index launched in 2006. A Japanese passport holder can access 165 more destinations than a holder of Afghanistan’s, it noted.
The U.S. and the U.K., meanwhile, continued to slide down the rankings. They currently are tied in eighth place with 184 options for ease of travel—a dramatic drop from the number one spot they jointly held in 2015.
The report noted that the biggest success story of the past decade was the U.A.E., which has climbed 47 places in 10 years and is currently at 18th place, with a visa-free/visa-on-arrival score of 171.
Dr. Christian H. Kaelin, chairman of Henley & Partners and the inventor of the passport index concept, says the rise of Asian nations proves the benefits of “open-door policies and the introduction of mutually beneficial trade agreements.” The Index also cited political science researchers Uğur Altundal and Ömer Zarpli, of Syracuse University and the University of Pittsburgh respectively, to have found a strongly positive correlation between travel freedom and other kinds of liberties—from the economic to the political, and even individual freedoms.
“There’s a distinct correlation between visa freedom and investment freedom, for instance. Similar to trade freedom, countries that rank highly in investment freedom generally have stronger passports. European states such as Austria, Malta, and Switzerland clearly show that countries with a business-friendly environment tend to score highly when it comes to passport power. Likewise, by using the Human Freedom Index, we found a strong correlation between personal freedom and travel freedom,” Henley quoted them as saying.
The countries* that Pakistanis can visit without going through grueling visa approvals are: Cambodia, Maldives, Nepal, Timor-Leste, Cape Verde Islands, Comores Islands, Guinea-Bissau, Kenya, Madagascar, Mauritania, Mozambique, Rwanda, Senegal, Seychelles, Sierra Leone, Somalia, Tanzania, Togo, Uganda, Cook Islands, Micronesia, Niue, Palau Islands, Samoa, Tuvalu, Vanuatu, Dominica, Haiti, Montserrat, St. Vincent and the Grenadines, Trinidad and Tobago, and Qatar. Of these, all but eight require travelers to obtain visa-on-arrival.
https://www.newsweekpakistan.com/pakistani-passport-still-among-worst-to-hold-in-2020/
No comments: Links to this post