Pakistan's opposition parties have gained ground in by-elections for three dozen seats in the national parliament and regional assemblies, officials said on Monday, in a setback to Prime Minister Imran Khan.

An opposition alliance led by the party of former prime minister Nawaz Sharif won more seats in the national parliament than Khan and his allies in Sunday's polls, elections authorities said.

The by-elections indicate a dip in popularity for Khan, just two months after his Movement for Justice party took over following victory in national polls on July 25.

The by-elections were held for 11 seats in the national parliament and 24 in provincial legislatures, which were vacated by those MPs who won more than one constituency in the national polls.

An individual can contest more than one parliamentary seat under Pakistan's constitution, but can keep only one.

Sharif's Pakistan Muslim League party won four seats in the national parliament and is ahead in the battlefield province of Punjab, Election Commission of Pakistan spokesman Altaf Khan said.

Khan's party also won four national seats but was behind the opposition groups in overall results, the spokesman added.

Political analysts say Khan's popularity has suffered due to tough decisions his government has had to take to tackle an economic crisis, including seeking a bailout loan from the International Monetary Fund (IMF).

Text of speech of Chairman PPP Bilawal Bhutto Zardari at Conference on late Asma Jehangir in Lahore on Sunday. 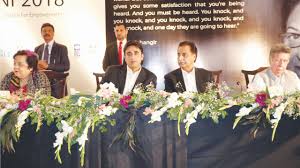 #Pakistan - #PPP - Political parties not given even opportunities in elections: Bilawal Bhutto

Pakistan People’s Party (PPP) Chairman Bilawal Bhutto Zardari on Sunday lamented that political parties were not given even opportunities in elections.Addressing a conference held in honour of late human rights warrior Asma Jahangir, he said that democracy was facing serious threats and supremacy of parliament was being targeted.“Today our democracy faces serious threats. Not only from unelected forces but also from so-called democrats,” he said without naming anyone.Bilawal said that the PPP wanted to strengthen the federation. He requested political parties to gather together for protection of 18th Amendment and warned against any attempt to roll back the 18th Amendment or the NFC Award. “The PPP will stoutly and resolutely resist any such move. Let there be no doubt or mistake about it.”He said that the incumbent government was trying to run the financial matters through collecting public funds. “Such government strategies will lead to catastrophe,” he said. “A government which is attempting to address grave challenges to the economy by ‘chandanomics’, ignoring entirely that their lack of policies and consistent U-turns have not only failed to inspire confidence, but have in fact put this nation on a speedy track to further economic instability.”He added that the government had neither the will nor the capacity to deliver on the false promises made during its campaign.Bilawal went on to say that the media was under assault in Pakistan. “Human rights are endangered today and rule of law and due process have been discarded in favour of rhetorical populism. Theatrics have triumphed over substance,” he said, adding that late Asma Jahangir would never have left this despotism go unchallenged had she been alive.The PPP chairman said that the judiciary has the responsibility to inspire confidence that justice would be done, that everyone would be treated fairly and that fundamental rights would be upheld.“Sadly, in the past, our judiciary has failed to inspire this confidence. Millions of people wait for their cases to be heard while the justice system appears focused on trivialities, rather than dispensing justice. I am a victim and a witness to the inequalities of our justice system. I still wait for justice for my martyred mother,” he said while referring to the Benazir Bhutto murder case.“We expect the Supreme Court will deliver justice in this case.” He said that no decision had been given regarding Pervez Musharraf, who was currently out of the country. Bilawal rued the officials nominated in the case had again been restored on their duties. The PPP chairman recalled the Shaheed Benazir Bhutto was facing threats during her entire election campaign in 2007, but no measures were taken to protect her.Upping the ante against the ruling PTI, he said that the objective of the present government was to establish a fascist one-party dictatorship; “where criticism is treated as a crime and where democratic opposition is threatened with intimidation”. He expressed resolve to stand up to “victimisation” and “coercion”.Paying tribute to late human rights defender, Bilawal said Asmas’ voice was always the loudest when democracy and constitutionalism were under threat. “Her absence is felt more acutely now than ever before as a ‘selected’ government desperately seeks to undo democratic gains made by Pakistan.”He said that Asma Jahangir was guided by the belief in fundamental rights of life, liberty, due process and equal opportunities. “As the son and political heir of SMBB, I too, hold these principles as my shining light and hope to live up to them.” 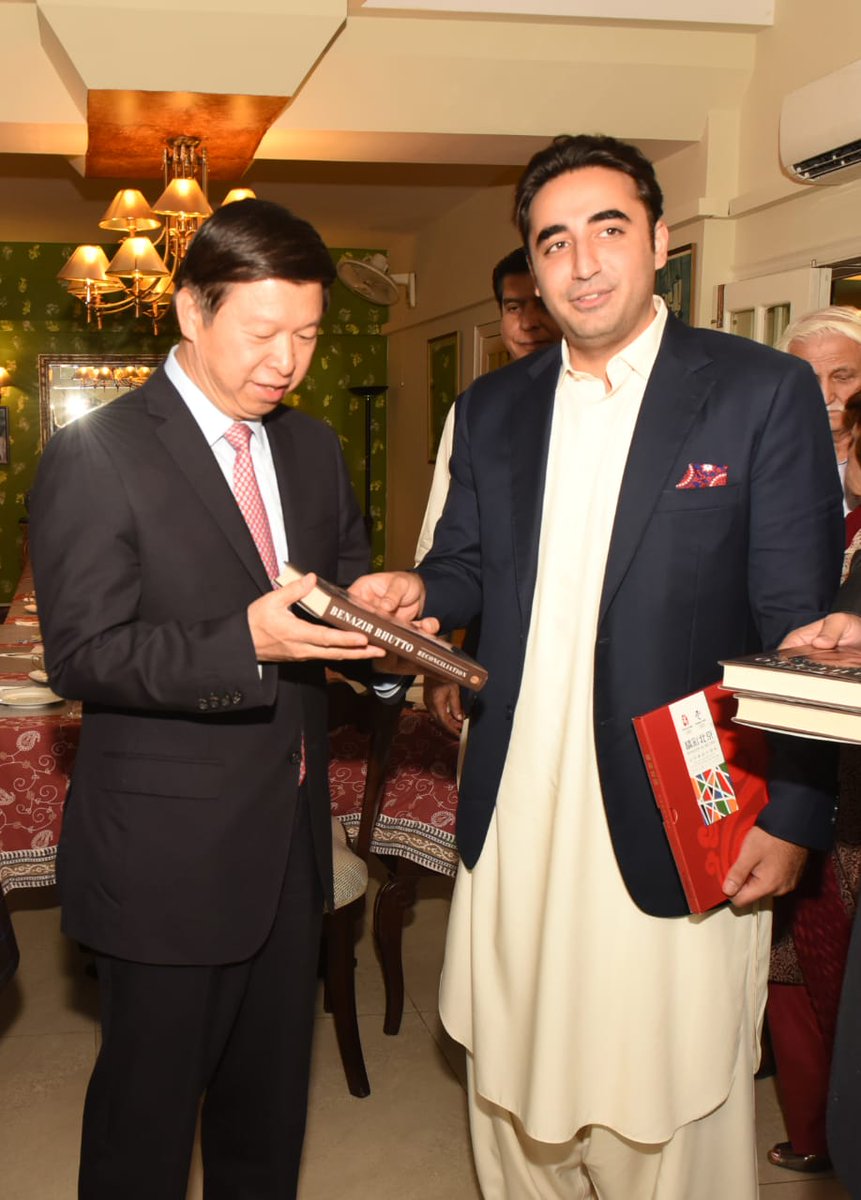