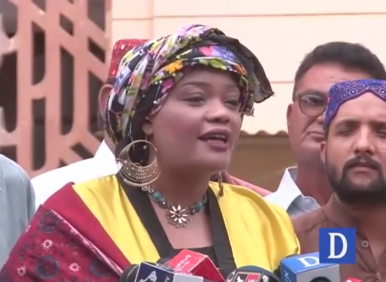 [Bilawal] has strongly reiterated his stance against Sindh’s division to the MQM. He also tried to steal the nationalist leaders’ thunder, obstruct the PTI’s popularity and told the establishment that the PPP can take recourse to Sindhi nationalism if it’s cornered in its bastion of Sindh.

With these lessons top of mind, Bhutto needs to outmaneuver the MQM in Sindh, as the latter’s support base is mainly in urban centers, compared to the PPP’s rural support base. The concentration of traditionally PPP-voting Sheedis in Sindh’s urban centers makes them a key target demographic for the PPP to undermine the MQM’s urban support base. Another key voter bloc for the PPP are female voters, a group Bhutto has paid particular attention to. Drawing on the fact that his mother enjoyed high levels of support among female voters, particularly women from minority groups, Bhutto (as the new PPP leader) has worked hard to transfer that popularity to himself. His efforts appear to have paid off; according to analysis in The Daily Times, the PPP garnered 85 percent of the female vote in Sindh during the recent 2018 election.
Enter Tanzeela Qambrani. Her nomination by Bhutto checks multiple boxes as a means to consolidate support among the urban Sheedis, minority voters in general, and as a symbol to the PPP’s female voter base. In tapping Qambrani, Bhutto is looking to further cement his progressive credentials, but his decision was not without resistance within the PPP and among the wider Sindhi community.
Overall, Qambrani’s entry into politics is something that should be lauded as a step in increasing both female and minority participation. That being said, as the Sheedi community is increasingly courted by Pakistani politicians, there is a danger that their political circumstances may now swing too far in the other direction. In other words, the Sheedis risk going from one extreme (i.e. being politically marginalized) to becoming co-opted by politicians looking to score points in Sindh. Going forward it will be important to see whether Sindh’s leaders can deliver more than homages to long-dead warriors; namely meaningful quality of life improvements as well as greater socioeconomic participation for Sheedis across the region.
No comments: Links to this post


Charges of treason against journalist Cyril Almeida in Pakistan is a classic act of shooting the messenger. 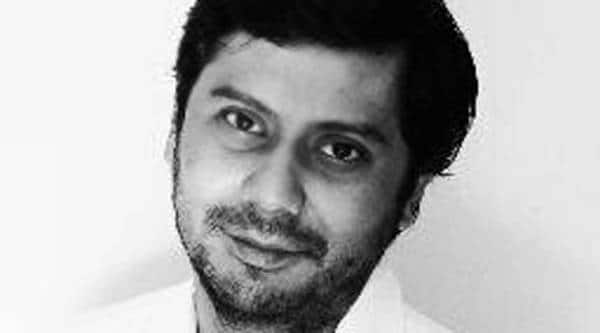 Pakistan has long been considered one of the most dangerous countries to do journalism in, but matters have now attained ludicrous proportions with the arrest warrant against journalist Cyril Almeida. The Committee to Protect Journalists (CPJ) recently issued its report on the dangers Pakistani journalists face. Added now to the always-looming threat of physical harm is the spurious use of the treason charge in Pakistan. And that carries a death penalty.
“Spoke to the lawyer, there is a warrant, am back on the ECL and will have to appear before the court on Oct 8…. how was your Monday” tweeted Dawn’s Cyril Almeida after news broke of his non-bailable arrest warrant. It was issued by the Lahore High Court while hearing a case of treason against former prime ministers Nawaz Sharif and Shahid Khaqan Abbasi.

cyril almeida@cyalm
Spoke to the lawyer, there is a warrant, am back on the ECL and will have to appear before the court on Oct 8... how's your Monday been?


Lawyer Reema Omer very aptly tweeted, “Treason, blasphemy and contempt – three allegations continue to hold critical thinking, rational debate and free expression hostage in Pakistan”. It is high time for this to stop and for the focus to turn to the real issues Pakistan is facing.
No comments: Links to this post 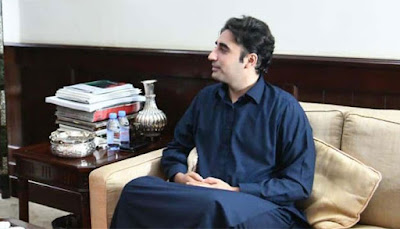 #Pakistan - World Heart Day: Healthcare for all is the most salient agenda of #PPP’s Sindh government, says Chairman Bilawal Bhutto 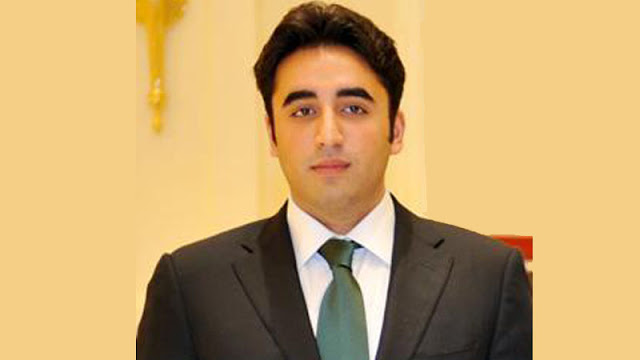 Chairman Pakistan People’s Party (PPP) Bilawal Bhutto Zardari has said that the healthcare for all is the most salient agenda of PPP’s Sindh government, especially the treatment of heart diseases completely free of cost. Sindh government has proudly opened a number National Institutes of cardiovascular Diseases (NICVD) and NICVD Satellite Centres in many districts of the province, which are catering to the need of the indigent and all people alike.This he said in his message on the occasion of World heart Day. This falls every 29th of September.
He said that PPP has laid a detailed programme for the healthcare, health facilities in the province and the programme is being implemented across the province.Bilawal Bhutto Zardari said that since the cost of treatment of heart ailments is expensive and hence not only the poor but also the rich can’t, too, afford it. Sindh government has established state of the art heart care facilities, which are not only catering to the people of Sindh but the ailing fraternity from other provinces is also availing standard heart care at NICVDs free of cost.PPP Chairman said that at NICVDs, patients get angioplasty, stunt fixing and placement of pacemakers absolutely free and even the patients are served with complete care that includes free meal and other necessities during period of treatment.
He said that Sindh government has gracefully established these free heart centrs and allocated a huge sum in this regard.
Bilawal Bhutto Zardari further said that the Sindh government has so far opened eight satellite centres of NICVD in Larkana, Tando Muhammad Khan, Hyderabad, Sukkur, Sehwan, Mithi, Khairpur and Nawabshah. Bedsides, the NICVD under People’s government of Sindh has made available Chest Pain Units at seven different locations of Karachi to facilitate the citizens. This service is one of its kinds and is available for 24/7 throughput the year.It may may recalled that NICVD takes care of 400,000 patients in OPD, 37000 inpatients and about 200,000 emergency patients annually.