Video report - Jarrett on Roseanne: Make it a teaching moment

Video Report - No answer to Trump’s ‘Animal Assad’ nickname, not my language - Syrian leader to RT

Perspective: Persecution of Ahmadi Muslims -- a problem in the DNA of #Pakistani society 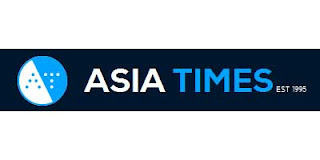 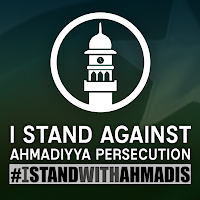 It is the height of hypocrisy that Pakistani society always demands and protests for the rights of minorities in India, Israel, Myanmar and other countries while in our country, we oppress minorities in each and every possible way.

“In 2017, religious minorities in Pakistan, including Hindus, Christians, Sikhs, Ahmadis…continued to face attacks and discrimination from extremist groups and society at large,” the report states, adding that as many as 231 people were killed and 691 injured in such incidents in Pakistan last year.

The report states that the government of Pakistan “failed to protect these groups adequately, and it perpetrated systematic, ongoing, egregious religious freedom violations.”
It was noted that forced conversions of non-Muslims continued despite the passage of the Hindu Marriage Act, which grants greater rights in family law for Hindu citizens.

“The entry of fundamentalist and often extremist, religious parties into the political arena in advance of July 2018 national elections further threatens religious minorities’ already precarious status in the country,” it adds.
In December 2017, the State Department named Pakistan as the first, and only country on its “Special Watch List,” a new category created by December 2016 amendments to IRFA. 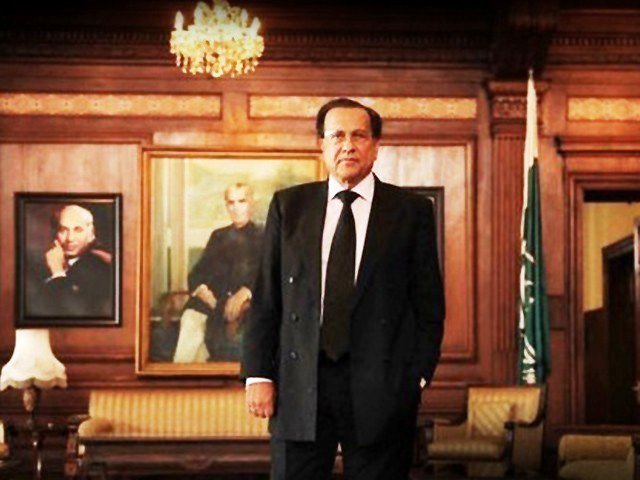 Had he lived, Salmaan Taseer would today be celebrating his 74th birthday. It is important to remember him on this occasion. Not simply due to his connection to this newspaper. But because of his relentless struggle for democracy, civic freedoms and minority rights.
Taseer’s bold stance and ultimate sacrifice remain a benchmark for the human rights movement in Pakistan. Whenever there is a call to protect the weak or to speak up against injustice, his name will be remembered.
Here in 2018, Pakistan has more reason to miss him than ever. The country has not just seen a resurgence of the religious right. It has witnessed a state apparatus capitulating to those who want nothing more than to sow the seeds of religious disharmony.
The rise of the Tehreek-e-Labaik Pakistan (TLP)’s political clout over the last year is cause for grave concern. Not least because the party termed the execution of Mumtaz Qadri “unjustifiable”. This, despite him having assassinated Taseer in cold blood over the latter’s efforts to have the country’s draconian blasphemy laws reviewed and amended. At the time of his murder, Taseer was no ordinary man. He was the governor of the Punjab. That Pakistan did not wake up to this threat back then was a case of wilful myopia.
Which leads us to where we are presently. Another assassination attempt; this time against Ahsan Iqbal, the outgoing man at the Interior. And although the TLP denied links to the gunman — the latter had been, by his own admission, incited by party chief Khadim Rizvi to do the unthinkable. Namely, shoot a federal minister on the basis of mere hearsay and false impression partly created by the media. All because of what may have been a minor change in the oath taken by the parliamentarians to affirm Khatm-e-Nabuwwat (finality of the Prophethood [PBUH]).
The outgoing PMLN government came under fire for tampering with a tenet of Muslim faith. In reality, this was nothing more than fake news. As fake, in fact, as aspersions levelled by sections of the fourth estate against the late Governor Taseer. The TLP movement has brought with it Ahmadi suffering. State institutions that are tasked with upholding the constitutional provision requiring the equal treatment of all citizens before the law now call for a declaration of faith to be made mandatory for anyone wishing to hold public office. As if it were not enough that the issuance of CNICs and the documents of citizenship are dependent upon denouncing another’s faith. And from there we arrive where we are now. The destruction earlier this month of an historic, century-old, place of worship in Sialkot by those who believe in anything but religious pluralism.
So, yes. Pakistan has every reason to miss Salmaan Taseer. For without him, the country is hurtling along a theocratic path not of its own choosing. But it will be of its own making as long as those parties that preach violent bigotry are allowed to go ballot-boxing. And so, we hope that the PPP will not give up the mission for which Taseer sacrificed his life. Recently, its leadership paid respects to a hate-preaching cleric in Sindh province. A party that has lost leaders due to bigotry must not fall into the trap of short- term gains by allying with dubious religious characters. This is the least it should do if it wants to respect the legacy of the long list of its own martyrs, including: Benazir Bhutto, Salmaan Taseer and Shahbaz Bhatti, among others.
Happy Birthday, Salmaan Sahib. Your compassion must be kept alive for the good of us all.
No comments:

According to a World Justice Project report, people in Singapore feel the safest, while people in Pakistan feel the least secure.
The report measured the prevalence of common crimes in 113 countries, including homicides, kidnappings, burglaries, thefts, armed robberies and extortions, as well as people’s perceptions of safety. Japan was the second safest in Asia and eighth in the world, while South Korea ranked third in the region and 22nd in the world. Despite the tension with North Korea, people in the South perceived their country as free from intimidation, mob violence and serious incidents of crime and terrorism. Here are the names of prominent countries with their ranking: Singapore 1, Japan 8, South Korea 22, China 28, Mongolia 39, Malaysia 41, Vietnam 42, Indonesia 49, Nepal 57, Sri Lanka 59, Myanmar 64, Thailand 69, Cambodia 81, India 98, Bangladesh 102, Philippines 107, Pakistan 113.