Unmarried women in Pakistan - Pushed to the margins


We need to talk about unmarried women in Pakistan and their right to lead dignified, meaningful and fully realized lives.

Who is Fazl-ur-Rehman, and Can He Topple Pakistan’s Hybrid Regime? 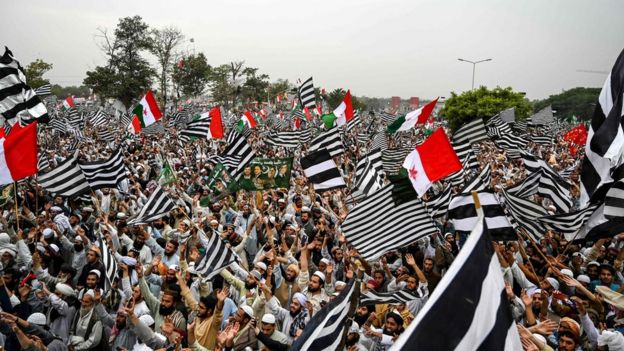 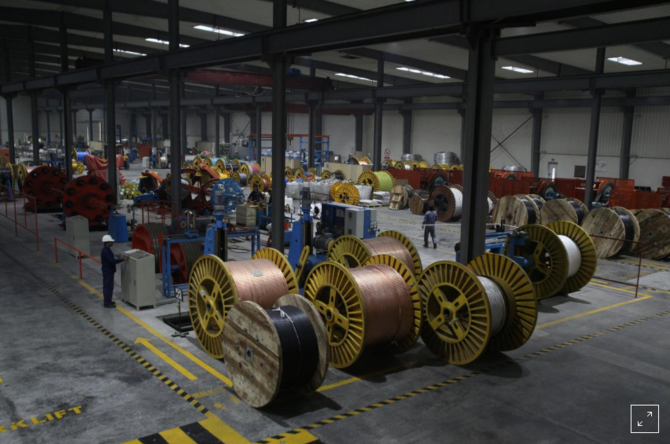 Pakistan’s economic meltdown has eroded between 30 and 40 percent jobs from the country’s labor market, pushing more people below the poverty line, as the country takes tough measures to implement conditions attached to an International Monetary Fund (IMF) bailout package, traders and economists said.Pakistan’s ruling Tehreek-e-Insaf (PTI) came into power on the back of promises to provide 10 million jobs last year, but is struggling to retain even existing jobs as the country’s economic growth plummeted from 5.8 percent to 3.3 percent in the last fiscal year, and is predicted to slow down further to 2.4 percent in the current fiscal year, FY20.The country, that signed off on a $6 billion stabilization program from the IMF has implemented tough taxation measures, increased tax rates and prices of energy, and devalued its currency more than 40 percent while jacking up key interest rates to 13.25 percent. These measures have declined industrial production and aggregate demand resulting in more unemployment in society, according to experts and industry insiders.
“Last year, it is estimated that around one million people lost (their) jobs, and this year as the economy has slowed down it is expected that around 800,000 to one million more people will be rendered jobless,” Dr. Hafiz A. Pasha, senior research economist and a former finance minister of Pakistan, told Arab News.He blamed the government’s negotiations of the IMF stabilization program, and compared the current state of Pakistan’s economy with a “vehicle stopped in a way...that it has completely collapsed.”“The budget is heavily taxing basic commodities and services. The speed and nature of adjustment is all flawed. During 2018-19, four million more people became poor. That may be the same or more this year,” he said. In recent years, import-led consumption had propped up growth in the South Asian country of 208 million people, and helped hide the problems of an economy riddled with inefficiency and without a strong export base.Now, industrialists and traders say every sector of the economy is bearing the brunt of the economic meltdown, which has forced industries to cut back on their production and manpower as demand dries up. “The auto-industry has started closing down, and the production has reduced by more than 50 percent,” Dr. Mirza Ikhtiar Baig, Senior Vice President of the Federation of Pakistan Chambers of Commerce and Industry, told Arab News.“Similarly, the same situation is (being faced by) our textile industry. The banks charge interest rates at 16-17 percent due to which the financial cost...has become very expensive,” he said. “The defaults (on loans) are now becoming higher... the default of only the textile sector is 30 percent as of today,” Baig said.
This week, Indus Motors, the makers of Toyota cars, announced a shutdown of their manufacturing plant in Pakistan for the rest of September, following a fall in the sale of vehicles as car prices skyrocketed, due to rupee depreciation and taxation measures. “This is painful,” Baig said. “I can’t quantify it, but the job cuts are in lacs (hundreds of thousands). Every industry has laid off workers and closed down shifts,” he said. With an estimated job multiplier of up to eight times for every direct job in the auto sector, auto assemblers and the auto vendor industry is on edge.
“Car makers have reduced their shifts, cut down their working hours and are sending workers on compulsory holidays. Sales are down 60-70 percent,” Aamir Allawala, a leading auto-parts maker, told Arab News. “A similar slump has been recorded in the production of motorcycles, tractors, trucks and buses,” he said. As bigger industries face the challenges of survival, the country’s small businesses now find themselves on the brink of collapse, with Khan’s government facing mounting pressure as rising prices squeeze the middle class that helped carry it to power. “The demand of jewelry has eroded by 50 percent which has forced about 30-40 percent highly skilled workers to look for other options like selling vegetables, bread etc.,” Mairaj Ahmed Khan, President of the All Pakistan Zargaran Jewelers and Gems Association, told Arab News, with some manufacturers saying they had laid off half their labor force.
“Our business has suffered...because the retailers have no demand. We have reduced about 50 percent of labor because I have no orders. The industry is dying because there is no customer in the market and no demand,” Adnan Qadri, a wholesale jewelry manufacturer, told Arab News. “The severity is unprecedented,” Majyd Aziz, President of the Employers Federation of Pakistan, told Arab News. “And those who become the victims of downsizing or layoffs... the chances are rare that they (will) get jobs easily,” he said, adding that despite an overwhelming inflow of job applications, even ideal candidates had to be turned down.