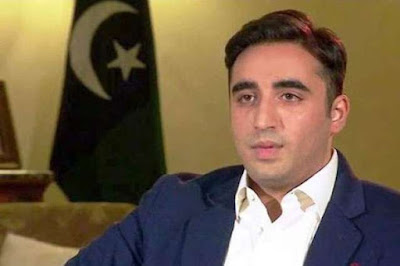 “The reprehensible terrorist attack on the Chinese consulate in Karachi, was thwarted by the courageous fight put up by our Sindh Police led by the courageous SSP Suhai Aziz. I salute the brave officers who were martyred courageously protecting our friends. We honor them,” he tweeted today.

Bilawal Bhutto Zardari said that attack on Chinese Consulate was in fact in attack on the time-tested friendship between Pakistan and China.
https://mediacellppp.wordpress.com/2018/11/23/bilawal-bhutto-zardari-strongly-condemns-terrorist-attack-on-the-chinese-consulate-in-karachi/