PAKISTAN: Stop the massacre in Balochistan by the military 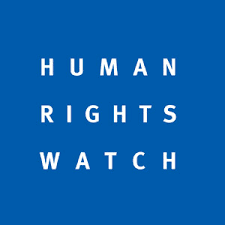 The Asian Human Rights Commission (AHRC) has received information regarding the killing of around 40 persons in military operations in different parts of Balochistan province conducted yesterday (7 April) during which it has used helicopters for aerial bombardments. Among the casualties were women and children. The Frontier Corp of the Pakistan Army conducted the operation for the search of guerillas from the Balochistan Liberation Army (BLA). During this year the FC has conducted several operations in their search for militants during which they have killed more than 100 innocent citizens. The provincial Minister of Interior Affairs stated that 30 to 40 insurgents were killed including women and children during yesterday’s operation. The Pakistan military and civilian government takes a very harsh view of the Baloch secular movement for the rights of their people. On the other hand they are appeasing the Pakistani Taliban who have killed more than 50,000 civilians and soldiers in different suicide bombings and acts of slaughter for the implementation of their version of Islam during the past ten years.